Nutrical's product development and dairy ingredients experience allows us to offer security and confidence to the consumer.

At Nutrical, we worry about always advancing in sustainability to achieve a competitive advantage of our integral development for a better planet. Below you can find out our efforts to achieve it: 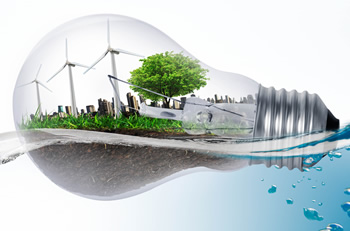 It began with the study of the environmental impact of our processes of operation, maintenance and definition of the effects to air, water, soil and subsoil. With this frame of reference, the environmental audit was managed, coordinated by PROFEPA Jalisco, which served as the basis for defining the action plans to be fulfilled in the short term.

We avoid as much as possible the erosion, drought and desertification of the soils of one of the most important dairy basins in the country, providing water for agricultural irrigation and compost obtained from the waste of special handling. 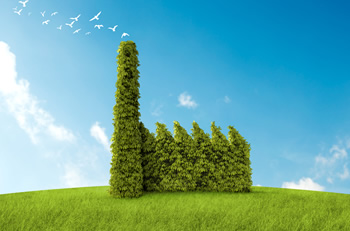 In terms of air quality, we conducted a study to control emissions to the atmosphere. As a result, by installing high efficiency cyclone multiple stage systems, it was possible to achieve the maximum separation of 99% of suspended particles. With this we manage to comply with the regulations and reduce historical losses. 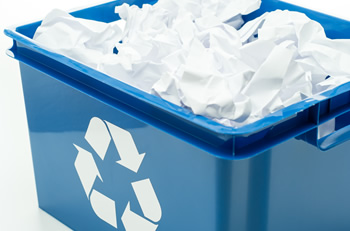 In the handling and final destination of both hazardous and special handling waste, 85% recovery has been achieved in various ways, from the recovery of energy as alternative fuels, as well as in the recycling of paper, cardboard, plastic, wood and scrap for reuse, this based on the established management plans. 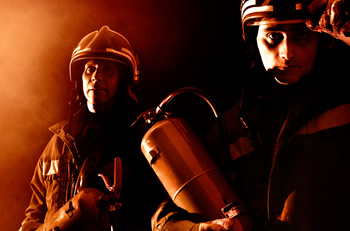 In terms of environmental risk which is influenced by the use of ammonia as a refrigerant, 50% has been replaced by the "SUVA type" ecological refrigerants. The remaining ammonia is used to produce cold water in a closed circuit, with which the service area reduced its use from 950 to only 225 m², this innovation minimized the ammonia inventory from 950 to 300 kg. making our plant more efficient and safe.

For the best response to possible emergencies, both natural and man-made, the internal civil protection unit has been set up, which has been equipped with firefighting suits, self-contained breathing apparatus and self-contained suits, as well as the carrying out of regulatory drills for Our facilities. It is important to mention that the actual ammonia leakage practices and their responses have been supervised by the state civil protection unit. 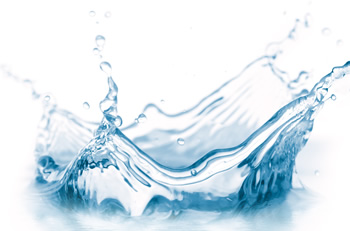 In the production of the various formulations based on milk powder, the evaporation and drying processes produce what is commonly called "cow water", that is, the condensates are reused as replacement water in the cooling towers, also as seal water in vacuum pumps and later as service water, which allows to stop using treated water (softened) and therefore the reduction in raw water consumption by 20%.

Efficiency in the use of energy 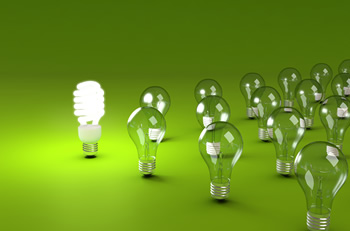 After an energy audit, it allowed us to know both the quality of the electric power supplied and the efficiency of its use. The audit allowed us to reduce up to 31% per year in the consumption of electricity and as a consequence the reduction of greenhouse gases generated by such supply. 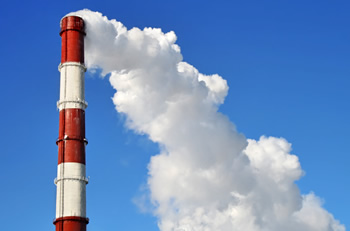 The carbon footprint is the measure of the amount of total emissions of greenhouse gases (GHG) produced directly or indirectly by people, organizations, products, events or states. For each kWh consumed, 500 grams of CO2 are emitted into the atmosphere.

In order to reduce emissions, we will substitute fuel oil for alternative fuel and as long as the infrastructure for the installation of natural gas in the Leon-Lagos de Moreno area allows it, we will eliminate the use of diesel and in this way only fuels will be used. gaseous.